That Pärt Feeling to be released in Germany, UK and Ireland 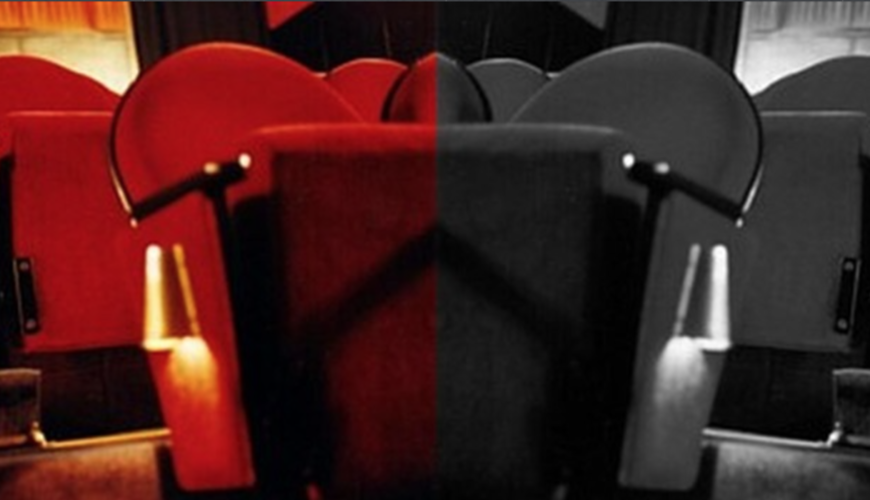 After a very successful theatrical run in the Netherlands – almost 10.000 visitors – and the US, and several screenings in Canada, Serbia, Croatia and other countries, we are very pleased to announce that That Pärt Feeling will have its German premiere on 12th of November 2020. The distributor Film Kino Text will release the film in more than forty cinemas across the country.

Another release we are looking forward to is the one in the UK and Ireland. Originally scheduled for spring 2020, the releases had to be pushed back to fall 2020 due to Covid-19 outbreak. The documentary is now scheduled to hit the cinemas in October. 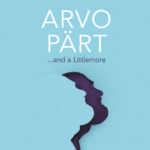 That Pärt Feeling to have its UK premiere in Oxford
November 14, 2022 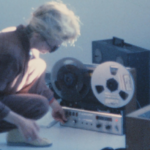 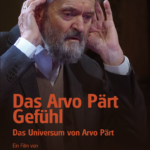